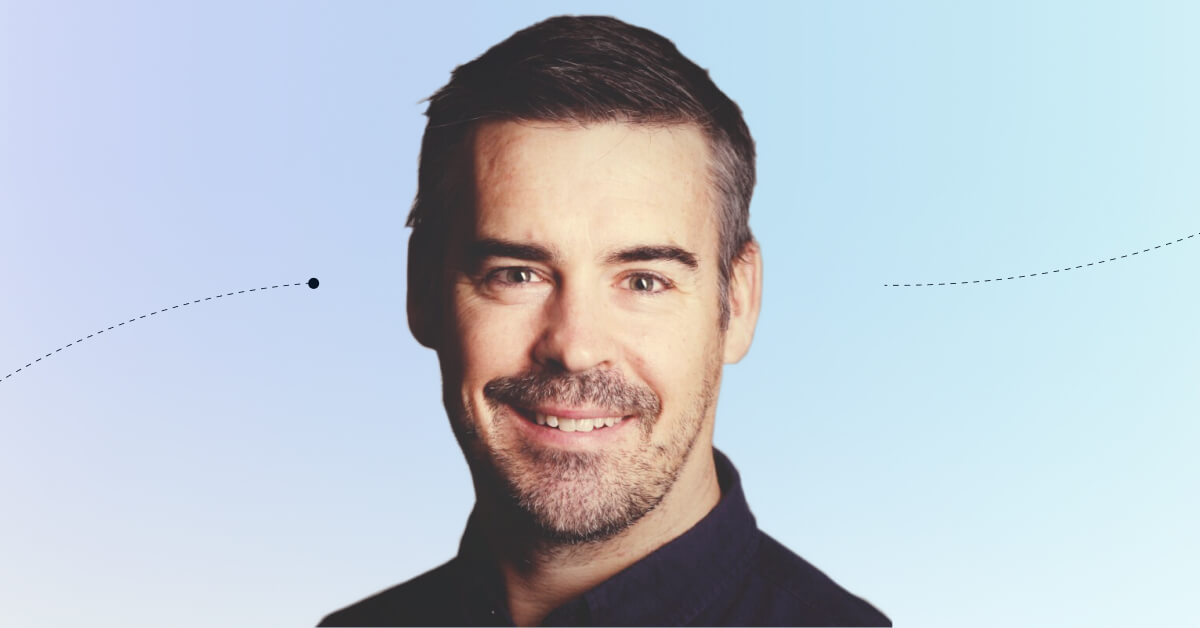 Qover is excited to welcome Parker Crockford as its Chief Revenue Officer, who will support the InsurTech scale-up as it expands its offering across additional sectors and countries.

As part of the management team, Parker will spearhead Qover’s go-to-market strategy and build a successful partnership ecosystem to enhance client relations.

‘Qover has made a name for itself as a leading European InsurTech, but still has vast untapped potential,’ Parker said. ‘As CRO, I hope to continue that growth in a meaningful way – particularly when it comes to showing new disruptive players the power of insurance and how it can create immense value for their business.’

An accomplished executive, Parker has spent most of his career with tech start-ups and scale-ups, driving innovative marketing strategies within new geographies or product offerings.

Originally from the US, Parker has lived and worked in several countries around the world, positioning him as a global leader – particularly within B2B companies and FinTechs. Prior to joining Qover, Parker spent four years at Onfido, where he was GM for the US and Director of Policy & Strategic Accounts.

‘Parker is an outstanding leader and has a proven track record in the FinTech industry when it comes to scaling processes and driving global revenue goals,’ said Qover CEO and Co-founder Quentin Colmant. ‘I look forward to seeing him take our growth to the next level as Qover's CRO.’

We sat down with Parker to talk more about his role, his first impressions of Qover and the best place he’s ever lived.

That we enable our partners to look after their communities and their customers when something bad happens.

Qover’s culture is about getting sh*t done. It’s incredibly client- and sales focused, and really tries to have a positive impact on the world.‍

Has anything surprised you so far?‍

What’s surprised me is how hard the insurance problem is to actually solve. So it’s not only a tech problem, but also a regulatory issue. Then there’s a large piece that most people don’t understand, which is being able to deploy an insurance product across 32+ countries. And the people who do that at Qover are far smarter and more capable than me.

‍What are you most excited about in your role and what’s your biggest goal in the coming months?‍

Building a revenue engine that people are excited to be part of. And part of that is industrialising the way Qover provides more services to more companies in a faster, more seamless way.

Do you have a side hustle?‍

One is called my wife and two kids. *Laughs* My other side hustle is a podcast I launched called The KISS Principles. Because I genuinely believe one of the hardest things for B2B founders to do is to keep it simple. And from my years of working with B2B companies, I’m very fortunate to be able to advise and support other fast-growing B2B companies in Europe.

I can grow a moustache. One of my few hidden – or natural – talents.

Favourite place you’ve lived? (Bonus if you tell us why.)‍

This is incredibly difficult because I’ve lived in amazing places that were great for the phase of life I was in. Right now, with two small kids, I have to say I love where I’m living now in Barcelona. If I could live anywhere with my wife, it would be either Tel Aviv or New York City. 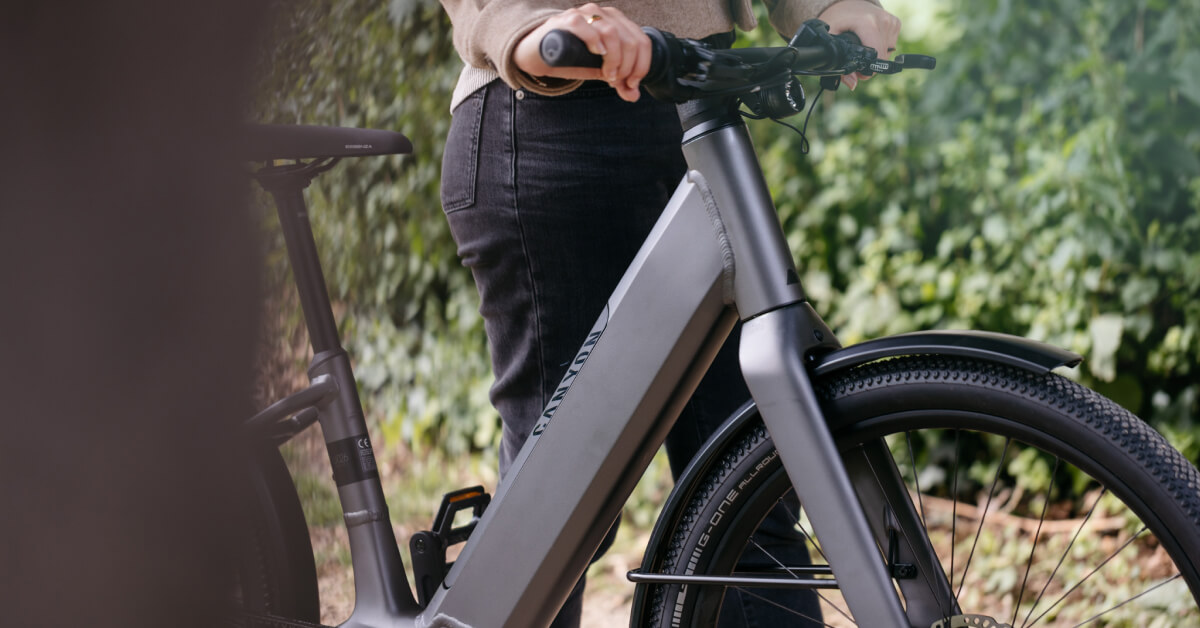 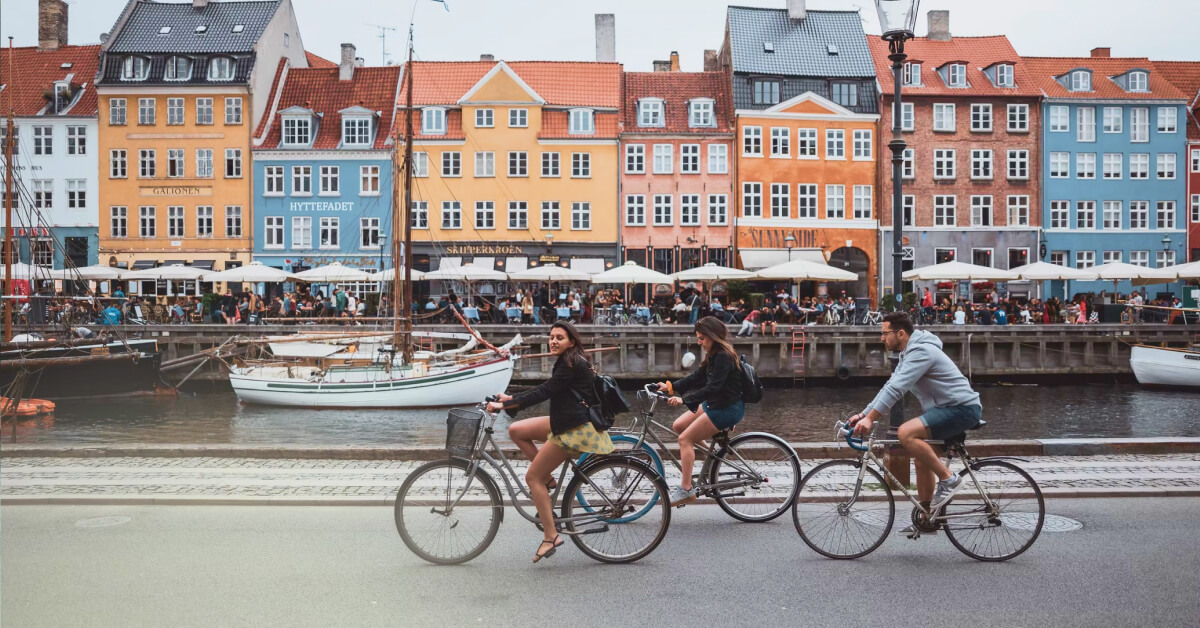